Photo by JR Harris on Unsplash

Metal art has been respected for its complexity and exquisite artistry which explains the huge demand of most companies for such craftsmanship. Furthermore, what makes such expertise appreciated by many is that it applies to other industries as well. Metal art is commonly seen on fences, gates, and railings, however, its purpose isn’t solely fixated on the decorative aspect. It is also utilized for functional purposes wherein it is incorporated into devices used daily such as clocks, watches, furniture, pens, cutlery, and game pieces.

There are just many items developed with metal art integrated into them and its numerous characteristics are what urge most clients to have metal pieces custom made on their objects. But what makes metal art good among other decorative crafts is that it can last for years or even decades. As you can observe, most antique items that are being sold off on auctions with extremely high prices are usually the ones made with metal craftsmanship.

Look back into history, the common ancient artifacts that got naturally preserved were mostly metals. Items ranging from metal tombstones, spears, headdresses, metal scrolls, and others. Regardless of civilizations that were established during ancient times or on the rise of industrialization, those that survived are still complete even without the latest fabrication technology we have today. Even those monuments or statues that were manually built by slaves stood erect despite the years or centuries of being directly exposed to various weather conditions. Today, these figures have become famous tourist destinations that people from all over the world could visit. Only minimal changes were made to these metal works like cleaning and polishing to maintain their form.

Due to the recent technological advancements in the metal fabrication industry, there are massive changes in the said craftsmanship. Now, cutting metal has become both precise and accurate. There are various types of metal-cutting devices such as plasma, die-cut, and laser cutters that can cater to all types of cuts depending on the material. Metal craftsmanship has become more refined and detailed, so are the preservation methods to prevent the deterioration of quality. Traditional metal crafts and techniques did not vanish but were only improved through the help of technology. 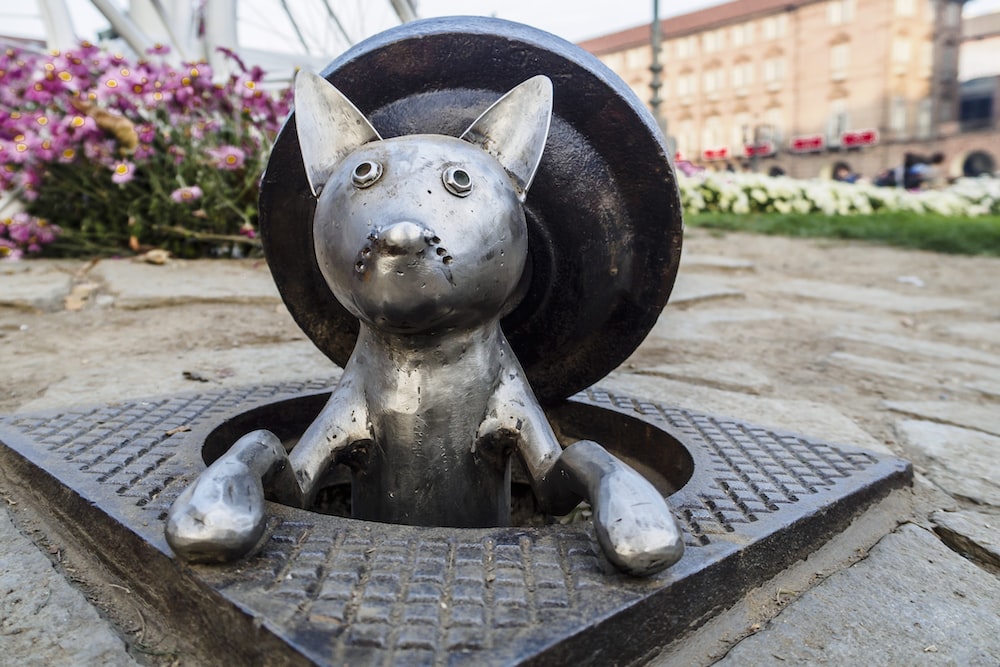 Photo by Alexander Schimmeck on Unsplash

There are different variations of metals but iron is the most abundant in the environment. During ancient times, it was almost as valuable as gold was first found in places located in Egypt, Rome, and China. Iron was not entirely regarded as a pure metal due to some substances present in it such as carbon, sulfur, phosphorus, and silicon.

Iron is mostly utilized for commercial purposes due to the carbon compound present in it. Such a substance will also distinguish its characteristics in terms of durability, longevity, and malleability. These characteristics will then form the different variations of iron which are steel, wrought iron, and cast iron. Among the three, cast iron has the most number of carbon while wrought iron has the least.

More details about the three types of iron are outlined below:

When you hear tin, what probably comes into my mind would be tin cans. Although most tin cans are made of aluminum, it does not mean tin is irrelevant. Tin is not that easy to find compared to iron but is largely used for corrosion prevention and glass production. It’s a metal that is extracted from Cassiterite ore and is essential to the production of bronze.

Like tin, copper is also used to produce bronze since the latter is an alloy of copper and tin. Copper is both a mineral and an element that has high malleability and ductility. But one of its major advantages is its ability to conduct electricity. It is also resistant to corrosion and even possesses antimicrobial properties.

As previously mentioned, bronze is an alloy of tin and copper, which also was considered the most durable material during ancient times. Known for its deep brown color, it is more corrosion resistant and harder compared to pure iron which allowed Egyptians during ancient times to use it for the creation of weapons and sculptures. This is also because of its ability to expand when subjected to heat, making it easier when sculpting.

Brass is an alloy of copper and zinc that often has a bright gold hue. Its acoustic properties make it capable of being utilized in the creation of musical instruments. Other characteristics include high malleability, low friction, high heat conductivity and not being as durable as steel.

Those listed above are not the only metals used for the production of metal art. There are several variations of metals that exist today and researchers continue to search for any new metal types that are still being studied. However, there are metals readily available that enable us to create art with any metal design to come up with the best decorative products that can be used at homes, workplaces, and other establishments

Daniel is a content writer who writes on general topics. He is fun in writing and loves to share ideas that generate in his mind. During his free time, he loves to read novels.