Royal Caribbean International has postponed one of its long-awaited first voyages from the United States by about a month, as eight crew members tested positive for COVID-19 since the pandemic began. Said the CEO.

The brand new sea odyssey was to set sail from Fort Lauderdale Florida Michael Bailey, CEO of Royal Caribbean International, said late Tuesday: Facebook He added that the decision was made “with great care” and that the company is also rescheduling a simulation cruise scheduled for late June.

“Unfortunately, this is the right decision for the health and well-being of our crew and guests,” he said.

According to Bailey, all 1,400 crew members on the Odyssey of the Seas were vaccinated on June 4, but their bodies took two weeks to build protection against the virus. I didn’t. Six of the crew members who tested positive were asymptomatic and two were mildly ill, he said, adding that the company would isolate all crew members for 14 days and continue routine testing.

The company’s spokeswoman, Ryan Sierra Caro, said the test voyage with volunteer passengers, originally scheduled for later this month, would be useful for cruise line meetings. Centers for Disease Control and Prevention Requirements before resuming travel with paid passengers. The CDC has not yet approved a test run, Sierra-Caro said.

The Odyssey of the Sea’s debut was highly anticipated as the cruise line attempted to make a comeback after not leaving the United States for more than 15 months due to a pandemic. Celebrity Edge, also a member of the Royal Caribbean Group, is scheduled to depart on June 26th. 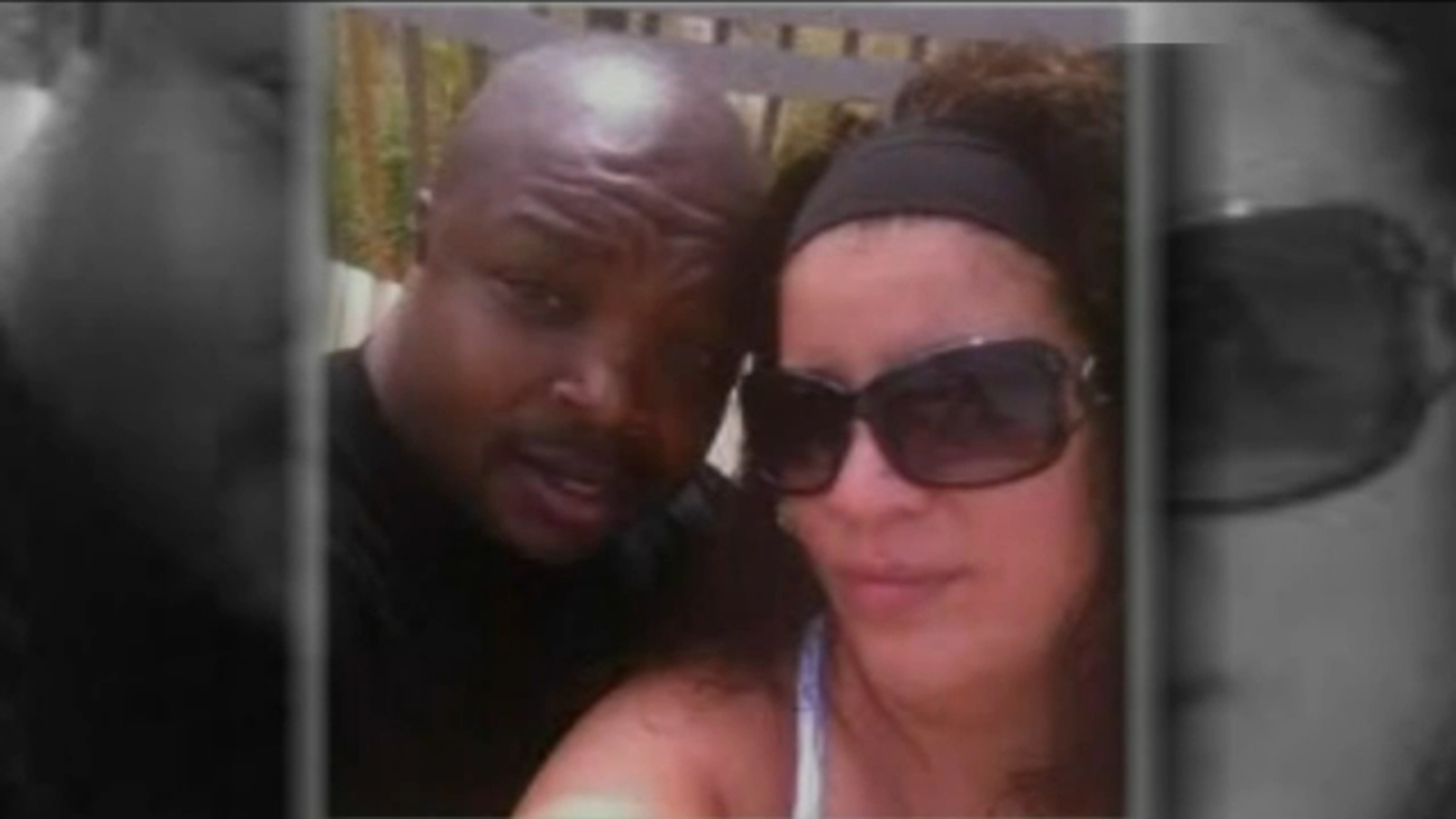