DENVER, Colo., Oct. 14, 2021 (SEND2PRESS NEWSWIRE) — Herbert Hoover’s fall from grace during his presidency (1928-1932) has been well documented, but his initial rise to greatness — when he became known to the world as a Great Humanitarian — has all but been forgotten, according to “Yanks behind the Lines” (ISBN 978-1538141649; Rowman & Littlefield) author Jeffrey B. Miller, who is the first historian in more than thirty years to focus his three award-winning nonfiction books on Hoover’s WWI efforts in German-occupied Belgium.

On October 22, 1914, less than three months after the start of World War I, successful mining engineer Herbert Hoover founded in London the Commission for Relief in Belgium (CRB). The CRB with its Belgian counterpart, the Comité National (CN), created the largest food relief program the world had ever since — saving from starvation for the four years of war nearly 10 million civilians trapped behind German lines. The relief cost nearly $1 billion WWI dollars ($24 billion in 2021).

One of America’s finest hours in humanitarian relief was made possible by CRB “delegates,” neutral American volunteers who went into German-occupied Belgium to guarantee the Germans did not take the food and ensure fair distribution to all civilians. The youngest U.S. delegate was only 19 years old. PHOTO CAPTION: The CRB delegates and their Belgian drivers were the only civilians allowed to use motorcars in Belgium. (Public domain: Herbert Hoover Presidential Library Archives, West Branch, Iowa.)

Ultimately, the CRB helped change the way Americans saw themselves and how the world saw America.

Margaret Hoover, host of PBS’s Firing Line with Margaret Hoover and great granddaughter of Herbert Hoover, says “It will be a revelation for many Americans to discover Jeff Miller’s excellent account of the ‘piratical state organized for benevolence,’ which helped position the United States as a moral force for good in the world at the outbreak of the twentieth century’s first world war.”

“Yanks behind the Lines: How the Commission for Relief in Belgium Saved Millions from Starvation during World War I” chronicles the CRB, the CRB delegates, and Belgium under the harsh German rule.

The book is a 2021 Publishers Weekly Editor’s Pick, a Colorado Humanities 2021 Colorado Book Award winner, a finalist in four national contests, and Kirkus Reviews declares, “This is a powerful work of history . . . An impressive blend of painstaking historical scholarship and riveting storytelling.”

About the author, the book, and the publisher:

Based in Denver, Colo., Jeffrey B. Miller is a journalist and independent historian who has spent the last 10 years researching and writing about the CRB, CN, and German-occupied Belgium. “Yanks behind the Lines” is a fascinating summary of the CRB story. Structured thematically with chapters dedicated to all the critical issues, the book contains individual personal stories that are interwoven into the big picture to create a compelling read about this little-known but hugely important humanitarian program. Rowman & Littlefield publishes high-quality college texts, entertaining and informative books for general readers, and professional and scholarly books in the humanities and social sciences.

*Photo 1 Caption: Front cover for “Yanks behind the Lines” (Rowman & Littlefield) by Jeffrey B. Miller.

*Photo 2 Caption: The CRB delegates and their Belgian drivers were the only civilians allowed to use motorcars in Belgium. (Public domain: Herbert Hoover Presidential Library Archives, West Branch, Iowa.) 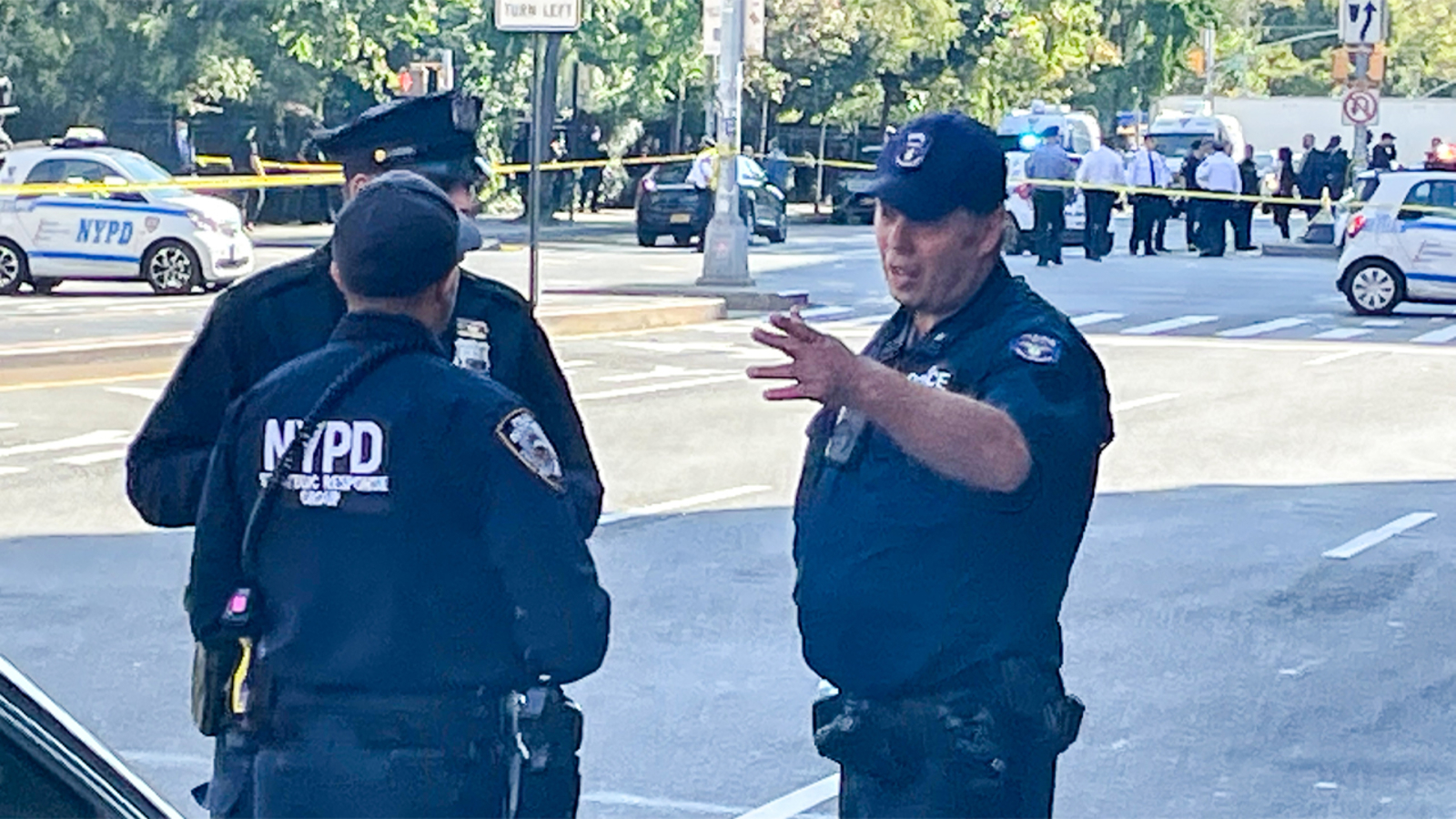 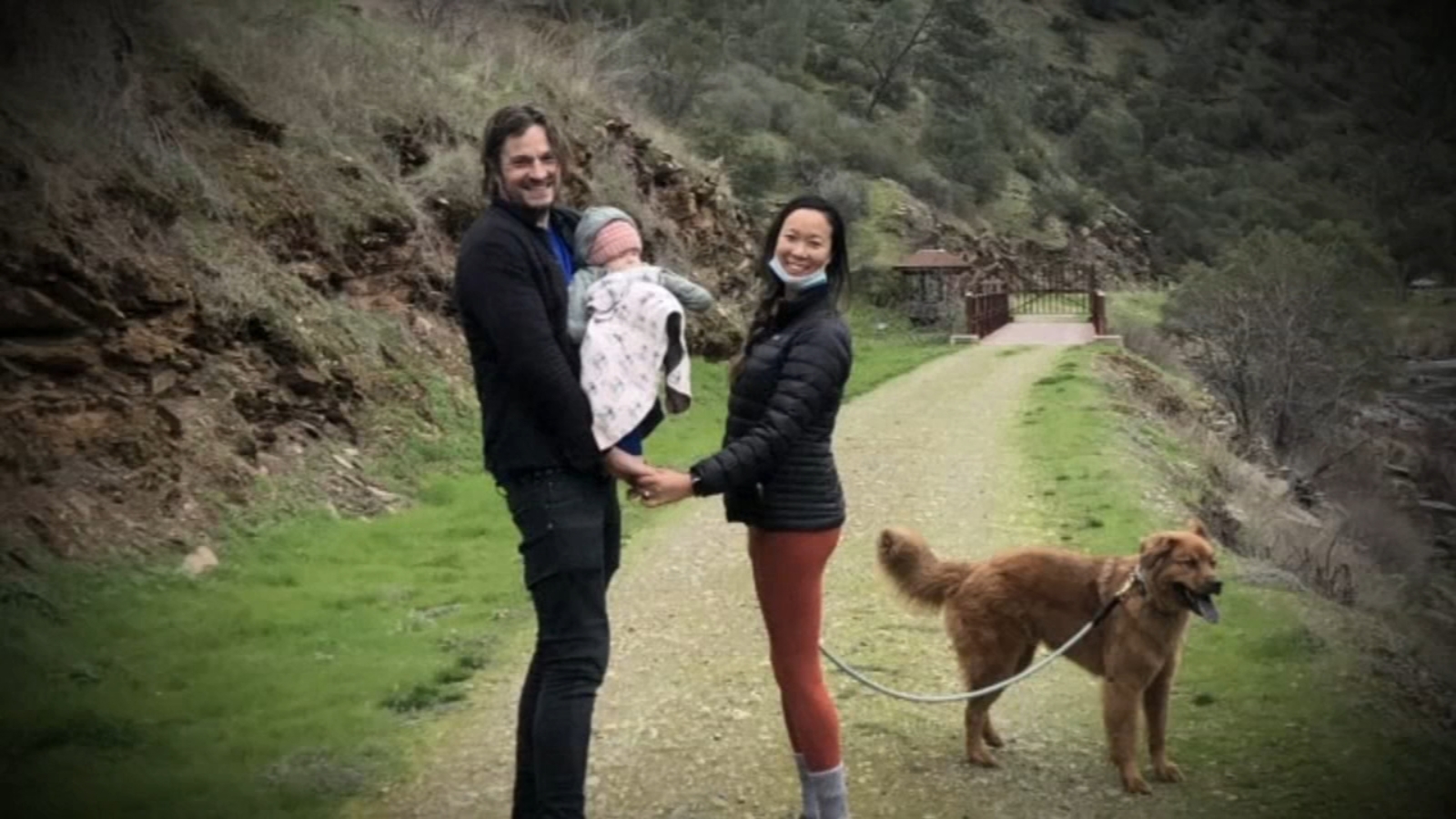