The first respondent assigned to the Greenville, Calif.-Dixie Fire died, CALFIRE announced on Saturday in the latest information on the incident.

A representative of CAL FIRE told Sacramento’s ABC sister station KXTV that the individual was suffering from a previous illness.

According to a spokeswoman, the first responder was a fire engine assistant in the Lassen National Forest. He died on Saturday.
Three other first responders fighting the fire were injured.

The Dixie Fire burned more than 889,000 acres in five counties in northern California, with 56% contained, making it the second-largest wildfire record in California’s history.

The media player video above is from a previous report. 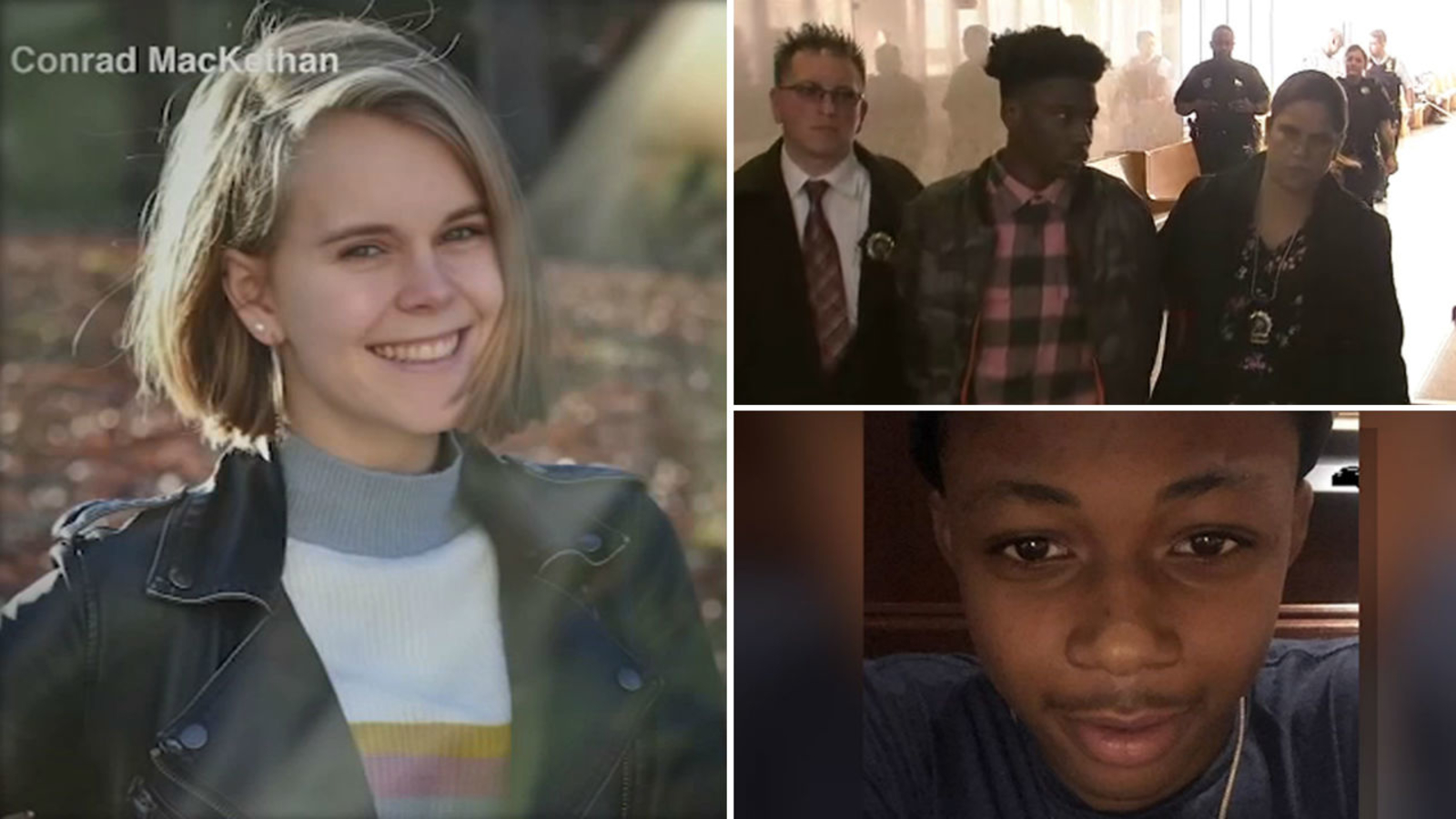