The cause of death has not been clarified at this time.

“Our deep condolences are directed at his family, the shark organization, and Brian’s many friends, ex-teammates, and fans.” Brian was ranked 16th overall in the 1987 draft and made his NHL debut at Winnipeg Jets at the age of 19.

The defense has played a total of 17 seasons in the NHL … including stops at the Oilers, Sharks, Whalers, Blackhawks, Lightning, Avalanche, Maple Leafs and Flames.

According to the league, Brian became a shark scout in 2007 after retiring from flames in 2006 and was attending the NHL draft when he died suddenly. 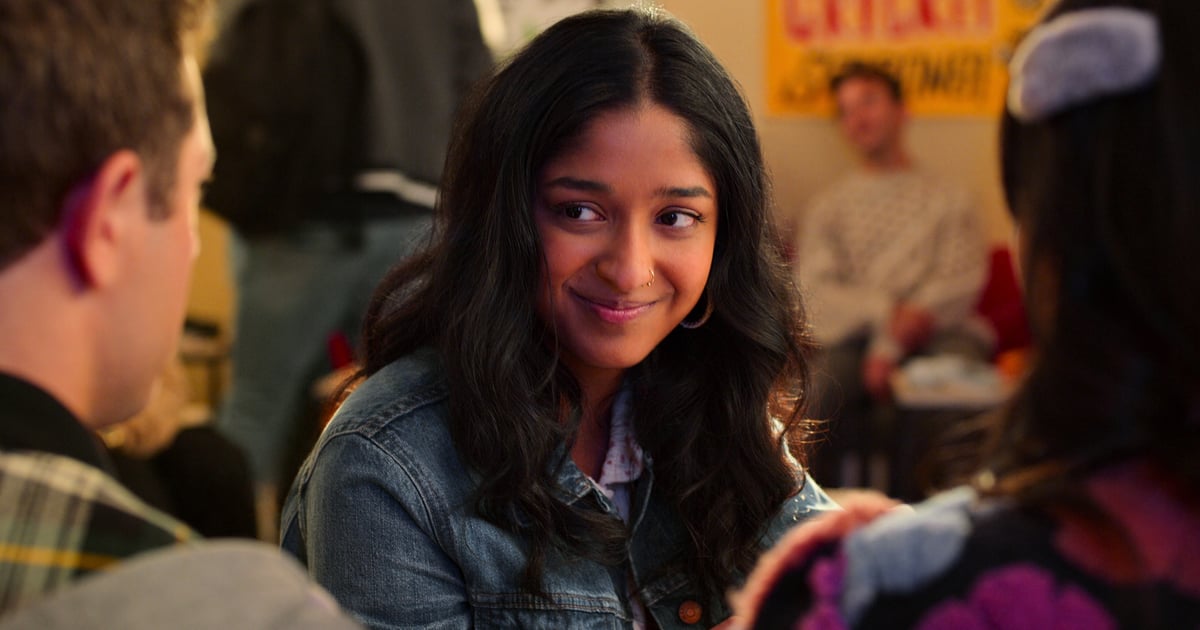