According to a friend, Los Angeles plumber George Holiday, who shot a grainy video of four white police officers beating black driver Rodney King in 1991, died of a complication of COVID-19. ..

The holiday awoke on the night of March 3, 1991, at a transportation stop outside his home in the San Fernando Valley. He went out and shot with a new video camera and found a Los Angeles officer hitting, kicking, and using a stun gun in the King. Even after he hits the ground.

A year later, the holiday out-of-focus footage (equivalent to about nine minutes) was important evidence in a criminal trial of four policemen regarding assault and the use of excessive force.

The city erupted in widespread violence when a jury acquitted all officers on April 29, 1992. Hundreds of companies were looted and destroyed over the course of several days. The entire block of the house or store was on fire. More than 60 people were killed in shootings and other violence, mainly in southern Los Angeles.

The uprising seemed to surprise the rest of the country, but long-time residents said tensions had been rising in South LA for years and the King’s verdict was just a turning point.

On the third day of the riot, King appeared on TV and asked for calm, asking in a quivering voice, “Can everyone get along?”

Holliday recorded a Sony camcorder auctioned last July with a bid starting at $ 225,000. It was unclear if it sold.

Holiday told The New York Times last year that he was still working as a plumber and didn’t benefit from the video.

He bought the camera about a month ago and said he instinctively grabbed the camera when he woke up to the noise outside the window.

“You know what it looks like when you have new technology,” he told the Times. “You shoot everything.”

Holiday said in 2017 that he was working on a documentary about his role in the King’s case, but it was unclear if anything had happened with the project. 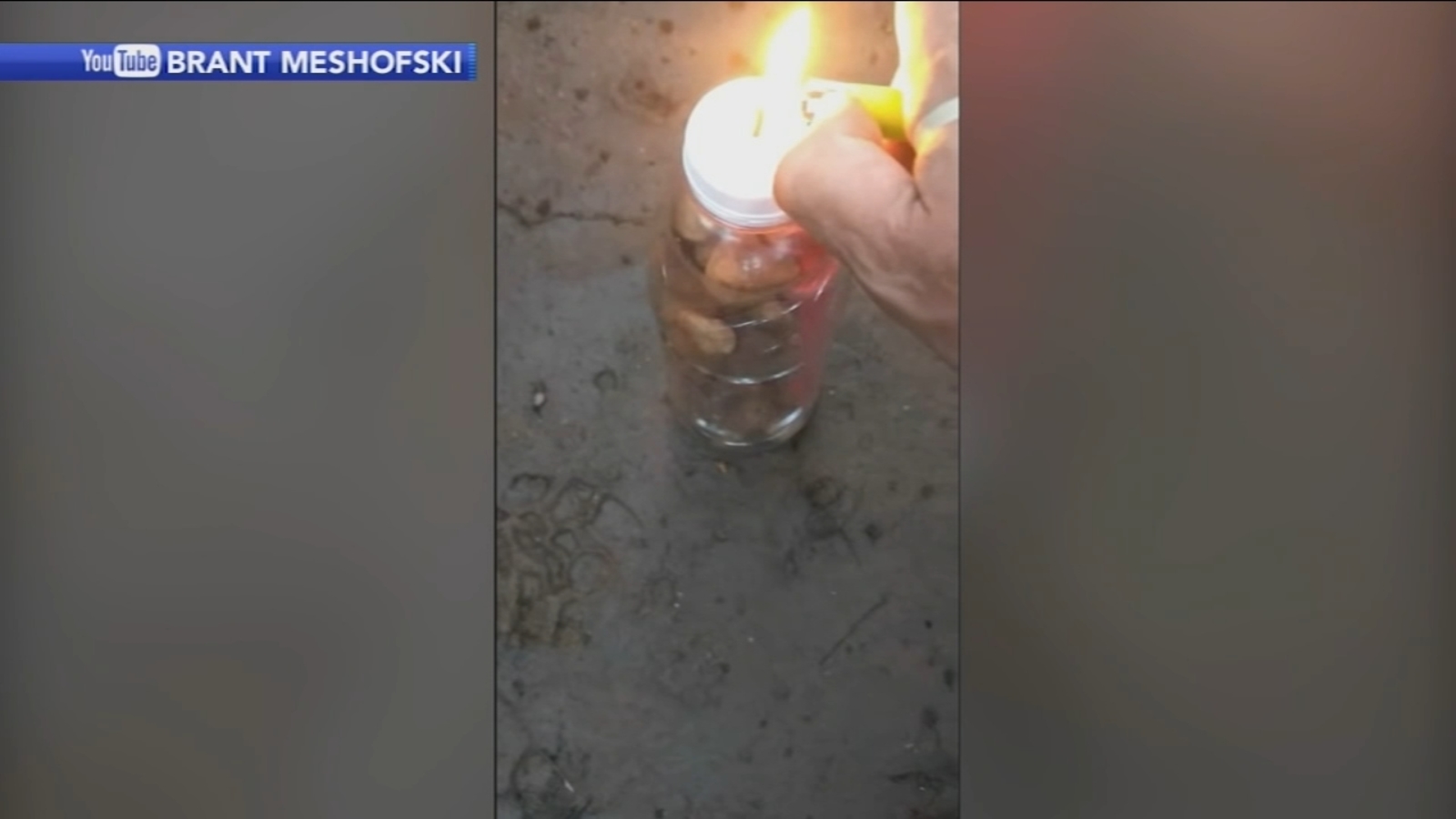