With each passing month, you’ll see several online casinos launching to the public. All of these come with expansive gaming libraries filled with a variety of releases from known developers. You’ll also come across sites with titles from a few newbie developers. However, most of them tend to be working in partnership with the more established software providers in the industry.

Knowing which software providers are worth following means you can trust any gambling sites offering their releases. That’s because leading developers only work with legit operators globally.

One developer worth keeping an eye on at the moment is IGT. Founded close to five decades ago, this software provider started as an American company based in Las Vegas. However, it later got acquired by Gtech, which took on its name to become known as IGT.

Currently, the developer has its parent company based in the UK, with more of its branches in Europe and North America. That’s in Italy and Rome, as well as Rhode Island, Providence, Las Vegas, and Nevada. It’s also listed on the New York Stock Exchange, with a workforce of more than 11,000 employees across its locations.

The developer made a name for itself at the beginning by creating an assortment of IGT slot machines found on casino floors. Presently, IGT has a myriad of both offline and online gambling products tied to its name. These include:

Casino gamers from over 100 countries globally can expect to get an assortment of slots and virtual table and card variants from this software provider. From its portfolio of more than 200 releases, slot fans have a lot to look forward to. That includes releases that come with above-average RTP ranges like:

Table and card game fans will get variations of keno, video poker, blackjack, roulette, and poker games. These include releases like:

IGT also has several scratch card options within its portfolio. So fans of this game can enjoy high payout releases like Tic Tac Temple and Little Green Men Warp Reactor, among others.

Besides IGT, there are several other big names in the industry.

Microgaming is known as the pioneer behind several online gambling solutions. Founded in 1994, it created some of the first online gambling releases after the advent of the internet. Besides that, mobile casino gambling is yet another innovation that this provider brought to online gambling fans.

The developer is known for having slots, virtual table and card releases, and a few live dealer games under its belt. However, some of its more popular releases are the progressive jackpot titles within its portfolio. Popular releases like Mega Moolah have been known to create overnight millionaires.

With its base of operations in Sweden, NetEnt began creating online casino releases in 1996. It was originally known as Net Entertainment before shortening the name to its current form. NetEnt is a part of the Evolution Gaming Group.

NetEnt is the force behind renowned slots releases like Gonzo’s Quest and Starburst. You’ll also find releases based on popular shows and movies like Jumanji, Planet of the Apes, Dracula, and Narcos slots.

Besides the slots, there are close to 100 virtual variations of popular games like:

Yet another online casino software provider founded in the late 1990s, Playtech has its headquarters in Tartu, Estonia. By 2001, it has acquired its first online casino license, before creating iPoker, a renowned online poker platform in 2004. The company’s made tremendous strides in the industry since then. These include launching Bingo Broadway in 2006, signing a license agreement with William Hill PLC in 2008, partnering with Ladbrokes in 2013, among others. 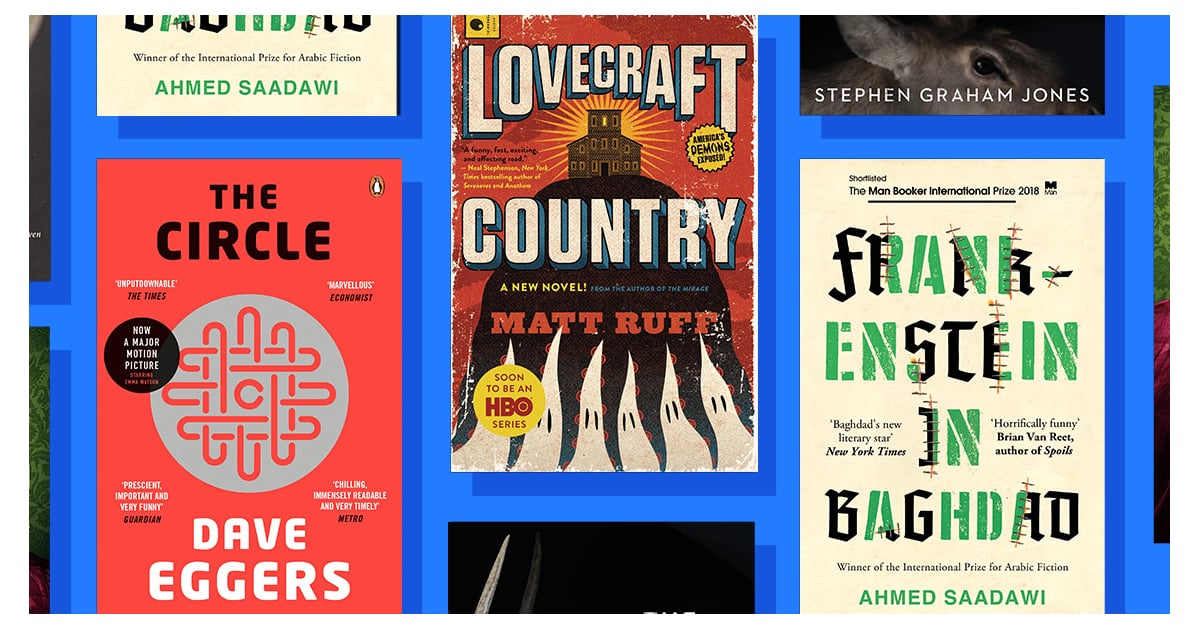