Six prisoners were hospitalized after a transport van crashed on a Florida highway, officials said.

A box truck crashed into a van at 1-75 near Bellevue. According to the Florida Highway Patrol, the van was driven by US Corrections, a private prison service company.

Six prisoners were taken to the hospital with non-life-threatening injuries. The seventh prisoner was not injured. The two guards in the van were also unharmed.

According to a highway patrol, a 41-year-old box truck driver was charged with careless driving and failure to provide insurance.

Six prisoners injured in a van crash on a Florida highway 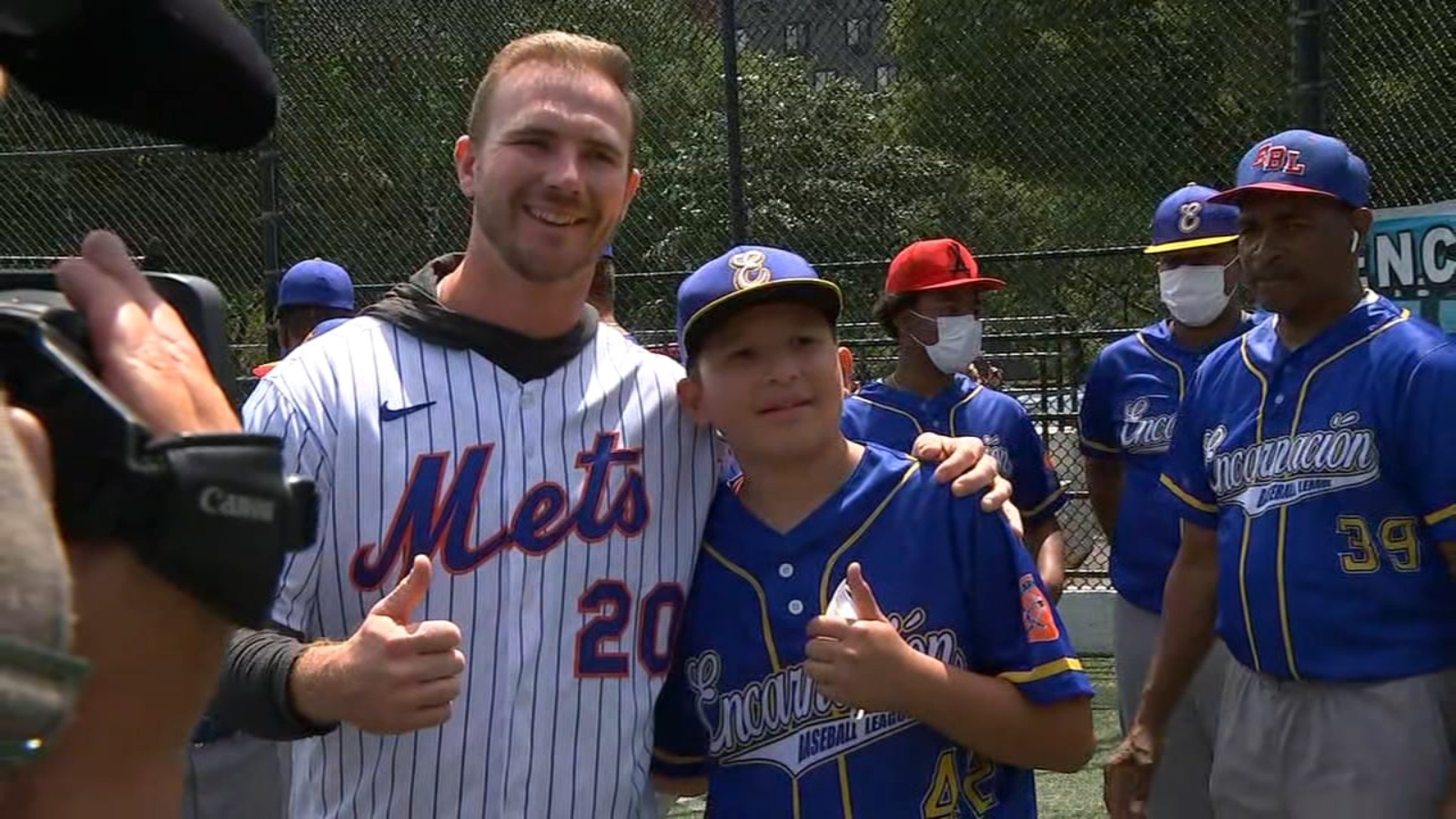