Measures taken during Japan’s “Golden Week” holidays are aimed at limiting travel and keeping people away from public places. The visit to Hiroshima by Thomas Bach, chairman of the International Olympic Committee, is scheduled to end on May 11, just before the widespread coverage.

Bach said this week that the visits reported May 17-18 are still in the “planning stage.” However, Bach’s existence was quickly criticized by opposition lawmakers who said the Olympics were prioritized over public security.

“Japan should decide on its own public health policy. There is no reason for Mr. Bach to tell us what to do,” he said.

Bach said the period of the state of emergency had nothing to do with the city visit he was planning to greet the Olympic torch relay. Hiroshima was destroyed by the American bombing of a city in 1945 and is a popular background for visiting politicians and senior officials.

“This (emergency) is in perfect agreement with the government’s overall policy,” Bach said. “But it has nothing to do with the Olympics. It has to do with Golden Week.”

Japan’s third emergency is to include orders to close bars, department stores, malls, theme parks, theaters and museums. Even restaurants that do not serve alcohol are required to close early, not just by public transport. The school remains open, but the university is asked to return to online classes.

Seiko Hashimoto, chairman of the Organizing Committee, said in an online briefing on Friday, “I hope the situation will improve as soon as possible.” 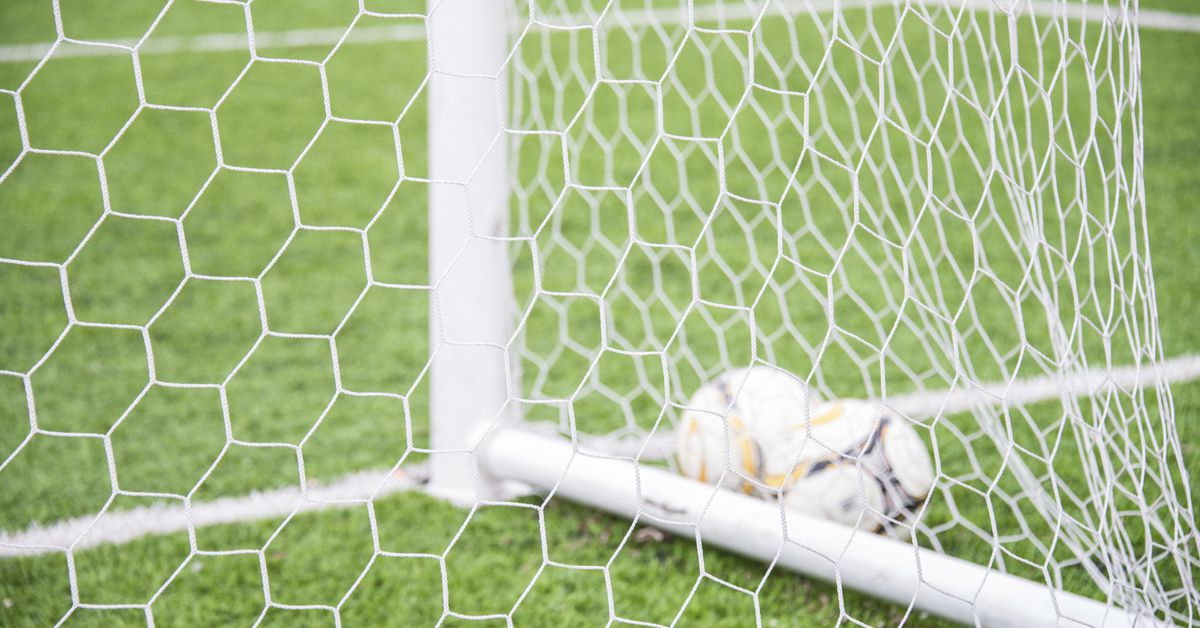