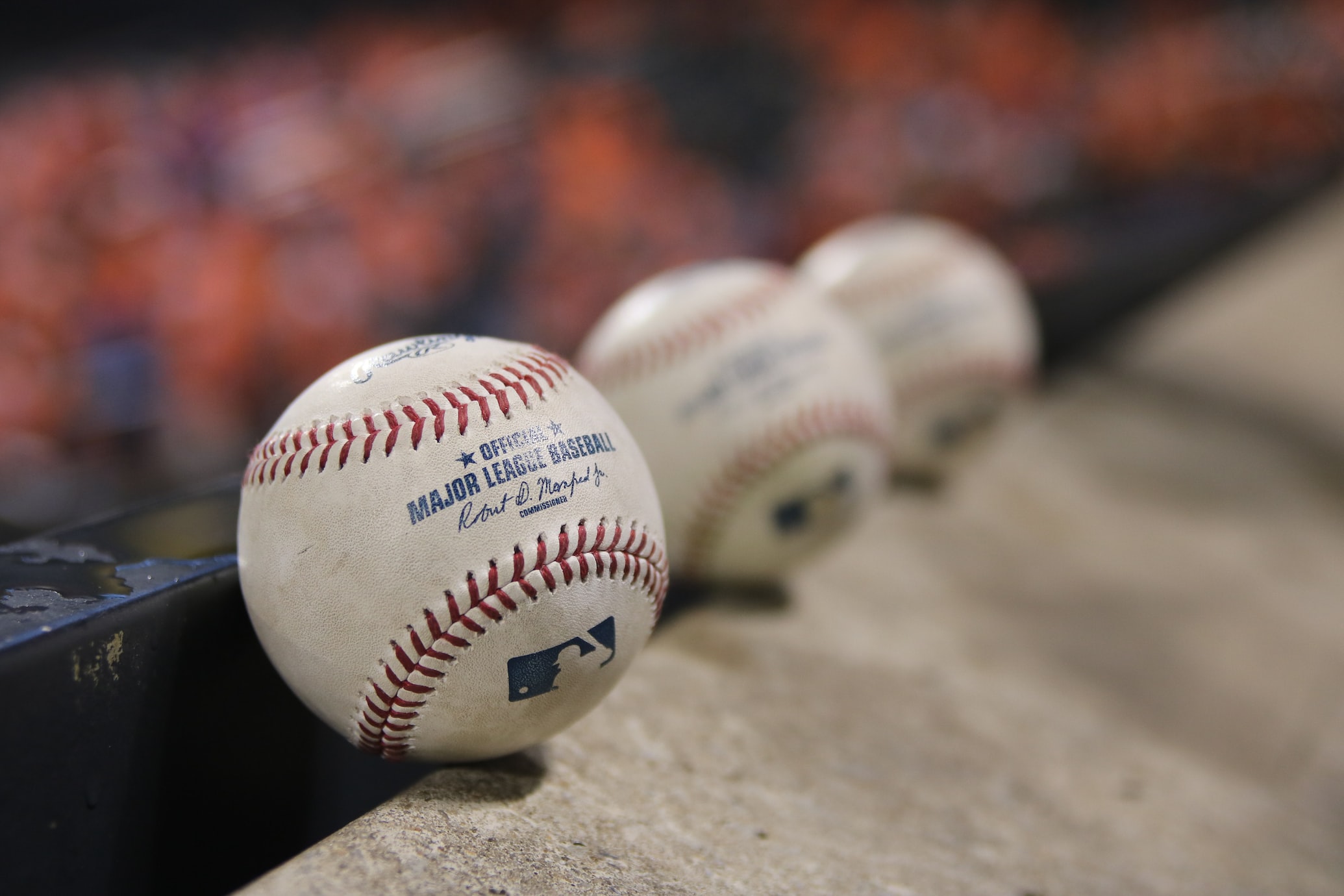 Baseball is America’s pastime, so it’s no surprise that fantasy baseball is one of the country’s most popular fantasy sports. When you play fantasy football, you get to manage a roster of real-life players and score points based against your opponents based on your player’s performance in real-life baseball games. Since baseball games take place on most nights, there’s a lot of action to follow. For many baseball fans, it’s a dream come true.

However, despite baseball’s popularity, fantasy football is the biggest fantasy sport in the United States. Even if you’ve never played it, you’ve probably heard your friends or family talking about fantasy football. What about baseball? While it has a loyal following, many people aren’t familiar with how it differs from fantasy football. Daily fantasy baseball lets fans manage their own team, draft players, and see how their team stacks up to the competition.

In this article, we’ll take a look at the differences between these two popular fantasy sports.

When you play daily fantasy baseball, you can only score two ways: pitching and hitting. While there are many scoring categories, including home runs, stolen bases, and inning pitched, most scoring comes from a hitter swinging, a pitcher throwing a ball, or the number of points from a base runner on the basepaths.

There are many more ways to score when you play daily fantasy football. Yards, touchdown, catches, and turnovers all contribute to regular position scoring. Then you have special teams scoring, which consists of returns, field goals, and defensive scoring, consisting of safeties, points allowed, turnovers, and sacks, and much more. As a result, there’s more scoring variation in fantasy football. 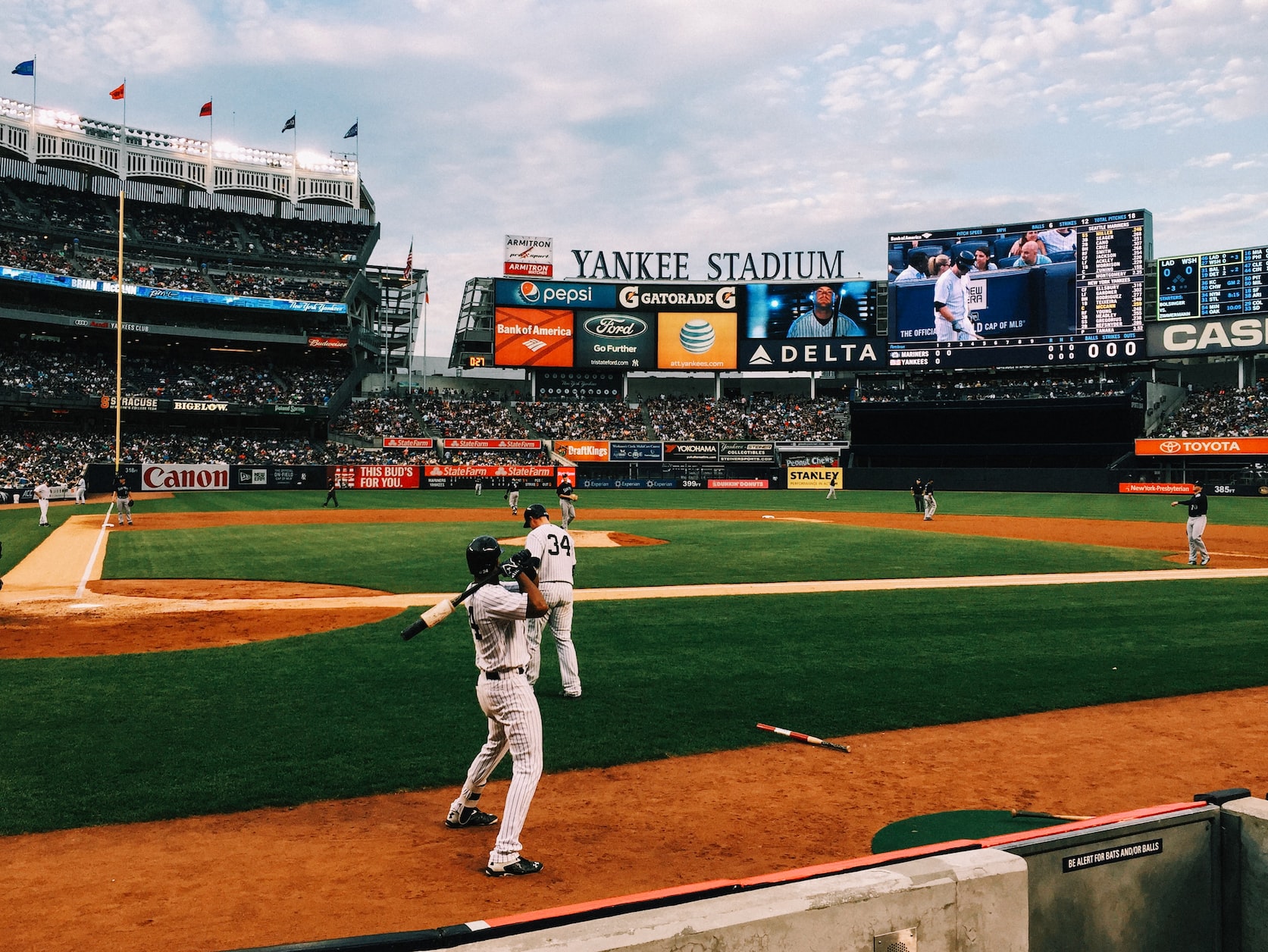 If you’ve played fantasy football (the original, not the daily version), you know that it only takes a few minutes to set your weekly lineups. A fantastic option if you don’t want fantasy sports to take up a considerable chunk of your life. Once set, the real-life action that decides the outcome of your weekly matchups takes place over a few hours. Most NFL games are held on Sunday afternoons. You may have players involved in action on other days, but it’s not guaranteed.

Baseball games are more spread out, with games happening every night. If you love fantasy baseball, that means you get to watch entire games as you track your players’ stats from one day to the next. Unlike football, the action isn’t crammed into a single day of the week. This also means you have more chances to win with fantasy football.

Since you only get one pitcher per lineup, and they are the highest average scorers each night, they dominate the baseball’s salaried position. Even mid-tier pitchers cost significantly more money than the most talented hitter on any given day.

When it comes to fantasy football, it’s a different story. While quarterbacks are typically the highest-paid players on a team, they’re closely followed by running backs and wide receivers. After that, there are tight ends, kickers, with defense pulling in the lowest salaries of the group. The salary spread in daily fantasy football means there are fewer lineups with only two or three superstar players and a lot of inexpensive filler players than in daily fantasy baseball.

Since baseball games can be delayed or postponed due to weather, which significantly impacts daily fantasy baseball, if you opted for any of the players from that game, you pay the price. Considering how much expensive starting pitchers are, a delay can force one from the game, decreasing the likelihood of a win.

Rain and snow often have negative impacts on a football game, significantly affecting the offense. It’s hard to get a good passing game going with a slippery ball in icy, snowy or even rainy conditions.