When you’re arrested and convicted of the offense of driving under the influence your license is suspended. Having a driver’s license is a privilege instead of a right, so a license can be suspended or revoked as a penalty for a DUI arrest, a DUI conviction, or a refusal to submit to blood alcohol testing.

When this happens, consider these 4 ultimate things to do to mitigate the punishment.

Apply For A Limited Driving Privilege

Let’s face it, it’s almost impossible to move around and get things done without a car. We drive everywhere. Getting your driver’s license suspended means a huge inconvenience. Fortunately, you may be eligible for a limited driving privilege, so don’t buy a bus pass just yet.

A limited driving privilege, also known as a restrictive license or a hardship license, is a license granted to a person with a suspended license so that they can drive in pre-approved situations to pre-approved places. The eligibility criteria for a hardship license differ from state to state, but you can read more here for a fair idea of what to expect. If your application is approved, typically, here are the places you’ll be permitted to go to:

After your license is suspended, your legal problems are unfortunately just beginning, not ending. You’ll need to hire a lawyer who has extensive knowledge of the laws relating to license suspension and DUIs in your state.

You’ll need a qualified attorney for things like applying for the aforementioned hardship license, which is a complicated process involving filing fees and going to court.

Further, an experienced license suspension attorney can better explain to you your restrictions under your hardship license. For example, in some cases, you can’t drive during particular times, or drive on certain routes, or have more than a certain number of passengers. They can also bring to your attention several loopholes you won’t be able to figure out for yourself.

Even when you’re getting your license reinstated, you may need a lawyer.

Start The Process For Reinstatement

Thankfully, the suspension of your license isn’t forever and after you’ve waited it out in accordance with the law, you can apply for it to be reinstated.

This isn’t as easy as it sounds. No one is going to automatically mail you your license after your suspension period is over and you’re not going to get it back after filing one form either. Instead, you have to go through a complicated process, depending on how severe your offense was, with the help of your attorney if you hire one.

The process is designed to be complicated and tedious because the suspension is punishment so getting it reinstated is a part of the experience to teach you a lesson as a deterrent for future driving misconduct.

The process for the reinstatement of your license varies from state to state. Typically, you’re obligated to fill out forms and pay a fee. 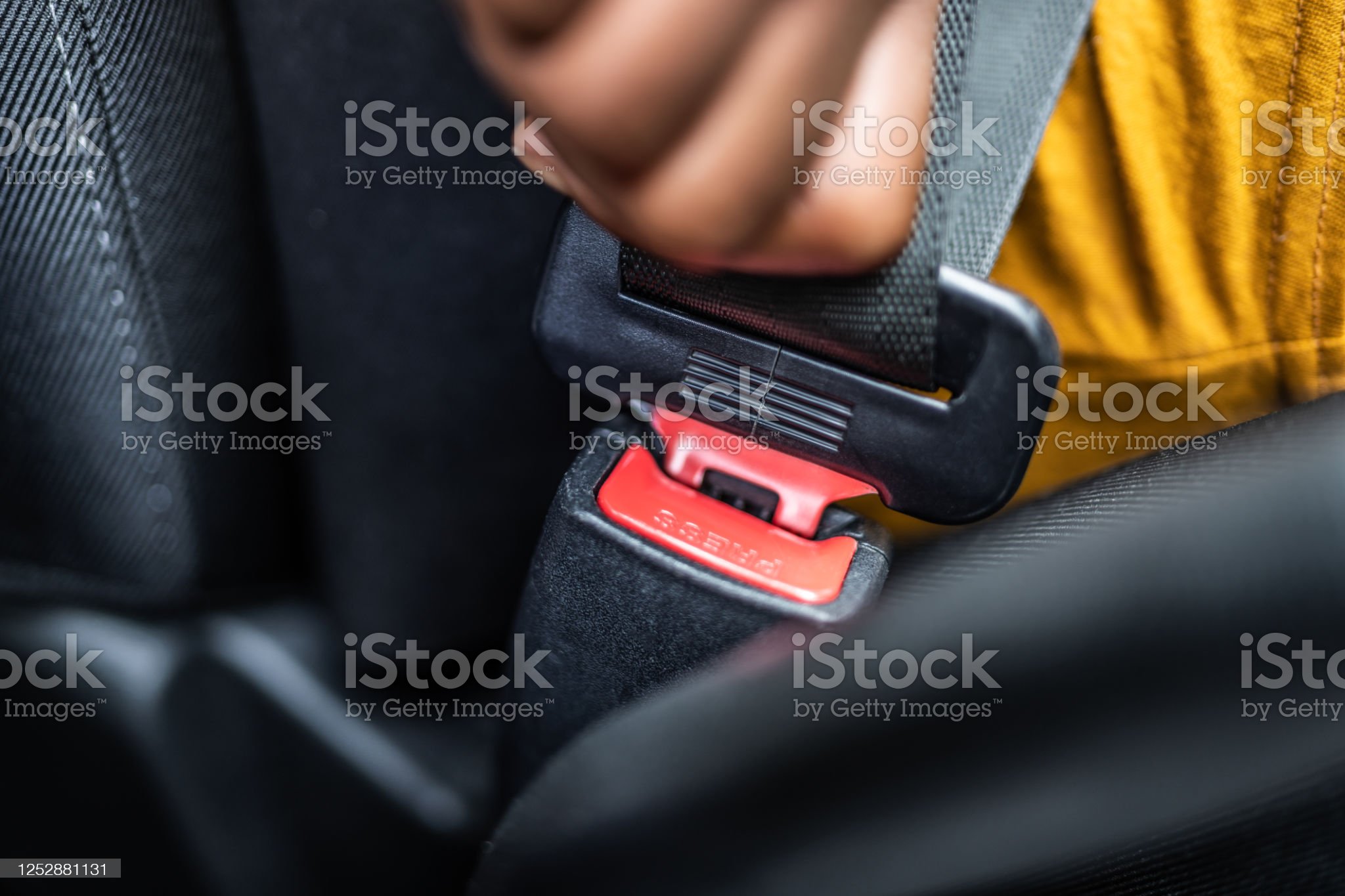 Defensive driving is driving with skills that optimize saving lives, time, and money, despite the conditions around you and the actions of other drivers by anticipating potentially dangerous situations and handling them effectively.

Defensive driving is the only way to make sure once your suspension ends and you get your license reinstated, you don’t lose it again because aggressive driving is how you got into the unfortunate situation of committing a driving-related offense and losing your license. Aggressive driving is driving in a manner that involves a combination of moving traffic offenses that endanger other persons or property. Examples include road rage, tailgating, cutting in front of another driver and then slowing down, running through red lights and stop signs, weaving in and out of traffic, changing lanes without signaling, and driving under the influence.

During a defensive driving class, you’ll learn skills like:

Getting a DUI suspension is a huge deal. It can feel overwhelming and frightening, and like you’ll never drive again. But with options like applying for a hardship license and taking defensive driving classes, the ordeal doesn’t seem so devastating.