Little known ways electric cars make us environmentally friendly are presented below. In this article, you will read about each of them in detail.

Electric cars do not release any harmful gases into the environment when in use. The main source of pollution from a car is the tailpipe, and it emits CO2, carbon monoxide and other harmful pollutants that can cause respiratory problems. Electric vehicles don’t have tailpipes; therefore, they don’t burn gas or emit any smoke.

Our world runs on oil and gasoline products. There are hundreds of thousands of vehicles on our roads burning fossil fuels to transport us from a place. In fact, it is even estimated that Americans consume more oil than anyone else in the entire world. When we burn through an enormous amount of oil just trying to get around, it leaves a large footprint. In fact, transportation accounts for more than a quarter of all greenhouse gas emissions. Electric cars use electricity from renewable sources such as solar and wind energy, so they help reduce our dependence on fossil fuels.

Driving an Electric Car Is Better For the Environment

An electric car can be used as a “smart” power source that helps to balance out the electric grid by adjusting demand. When people drive their vehicles during high-demand times, it can prevent blackouts on very hot or very cold days when air conditioners and heaters are working overtime. It’s estimated that using an electric vehicle as a power backup could offset greenhouse gases equal to planting 100 trees every year!

An internal combustion engine must have a lot of accessories and a long list of parts to run. Electric cars eliminate the need for so many extra components, which means less noise, less weight, and better gas mileage. As a result, It makes them cleaner from both a manufacturing standpoint and an operational perspective.

In California, poor air quality due to emissions can often trigger health warnings and advisories. In fact, every year, millions of tons of smog-causing pollutants are released into the atmosphere, which contributes to respiratory illnesses like asthma. In addition, a growing number of studies show that exposure to these pollutants leads to heart attacks and strokes, especially among people living within 3 miles of a major highway. Electric cars help to reduce the number of pollutants in our air, which improves life for everyone.

Electric engines are much quieter than conventional gasoline or diesel vehicles. Because of this, electric cars reduce the noise pollution that is often associated with bigger vehicles like buses and trucks. Electric car owners can also control their car’s sounds completely by turning down the volume if they want to.

The bottom line: Electric cars aren’t 100% green, but they can save us from heavy pollution so we can live in a greener world. The benefits of using an electric vehicle, like cleaner air and quieter streets, outweigh the costs of charging the battery from a renewable energy source.

Sources of Green Energy For Your EV

There are three types of EVs: hybrid, plug-in hybrid, and pure electric. The main difference between regular gasoline or diesel engine car and an EV is that instead of relying on gas to power the car, they draw their power from a rechargeable battery which can be plugged in to charge itself at home or via public outlets in cities around the world. An average EV charges fully overnight, but if someone wants to use public chargers during the day, then it will take 4-5 hours for a full charge. Here are some of the sources where you can get green energy to power your EV:

Harnessing electricity from solar panels is one of the best ways to make your electric vehicle green because you’re getting clean, renewable energy that won’t cost you anything after installation costs. You might even be able to sell the excess energy on the grid, which will help repay some of the solar panel installation costs. In addition, many people opt for leasing solar panels rather than purchasing, which means they only pay maintenance fees instead of buying expensive equipment.

Harnessing electricity from wind turbines is another way to go green with an electric car, as it’s a long-term investment that provides clean, renewable energy. Of course, to make the most of wind power, you’ll need an onsite renewable energy source like solar panels, but it can be a little cheaper than getting solar power on your own.

Natural gas is one of the cheapest and cleanest energy sources that you can use for electric vehicles. However, suppose you’re not concerned about going totally green. In that case, this is something worth looking into because many areas have access to natural gas fueling stations, allowing you to refuel quickly and easily without having to wait overnight for your EV battery to charge up.

Some people think hydrogen fuel cell electric cars are the best option right now. They create more electricity than regular EVs, and they can travel further on a single charge than plug-in hybrids and pure electric cars. This is a good option for people who want to go green but don’t like the idea of having to charge their vehicle overnight before they can use it freely.

Using coal as an energy source has long been thought of as one of the most effective ways. However, some scientists are changing their tune about EVs because new technology means that they don’t have to rely on coal anymore! It’s still something you need to be careful with if you’re going green. Still, since it doesn’t generate nearly as much electricity, fewer pollutants are being released into our air, making this a greener choice overall.

So, in short, anything that generates clean, renewable energy is considered green, and there are plenty of great sources to choose from, like free pokies, including solar panels, wind turbines, natural gas, hydrogen fuel cells, and even coal! However, since each source varies in price efficiency, it’s essential to consider which one will work for you based on your budget.

In closing, going green with your EV is all about using renewable, clean energy, which you can get by having solar panels installed for free electricity, buying electricity from a renewable energy source, or using coal to generate electricity. Of course, coal isn’t ideal because it’s not very efficient. Still, these days scientists are developing new technologies that convert coal into hydrogen gas, making it an even greener choice than natural gas! 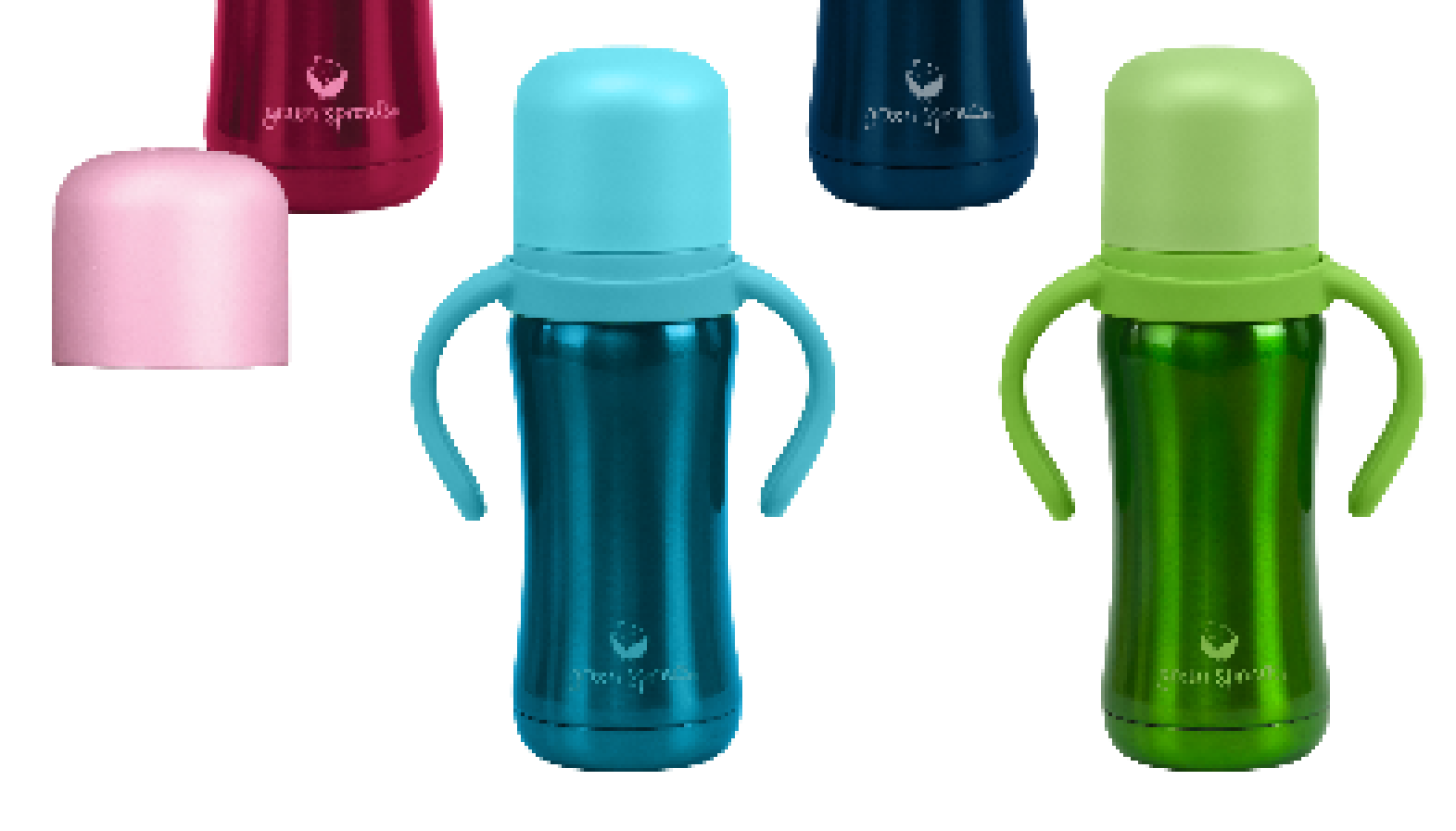 Driver stabbed in crash on the run from police: PA cop