Whether you’re based in the big city or in the rural outskirts of the USA, large, burly vehicles are a more than common sight for the average American. There are many of us that do, however, appreciate the vigor and frugality of more compact cars and it’s fortunate that many automakers do still produce them despite the popularity for larger models. Agile handling and favorable fuel economy returns are just the obvious advantages to driving urban-centric cars, they are also relatively affordable compared to larger cars and also really value-packed. The Acura RDX, for example, a compact to midsize crossover SUV from the semi-premium classification, offers classy design, first-rate build quality, and plenty of contemporary features at a price most could be content with paying. 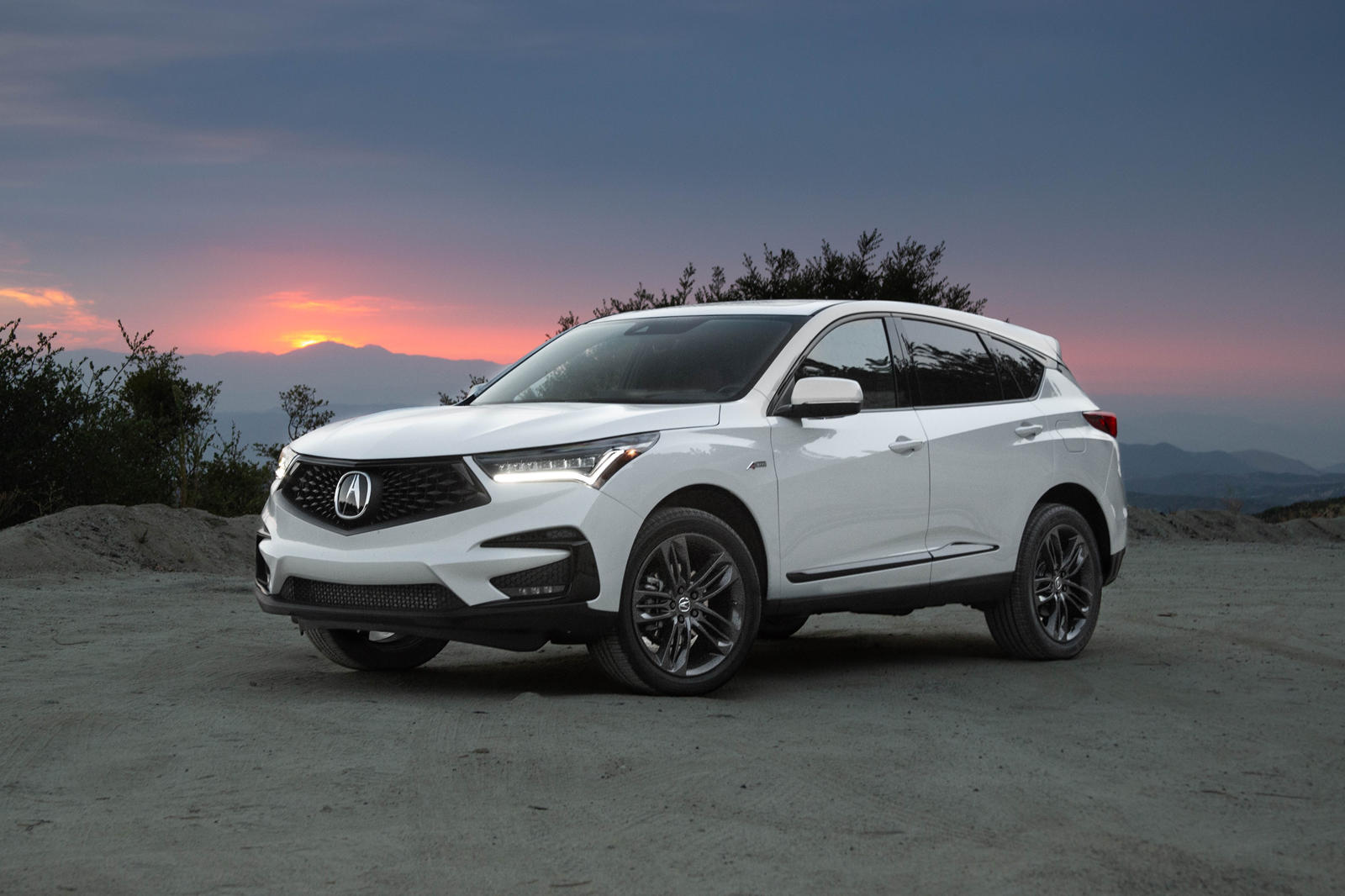 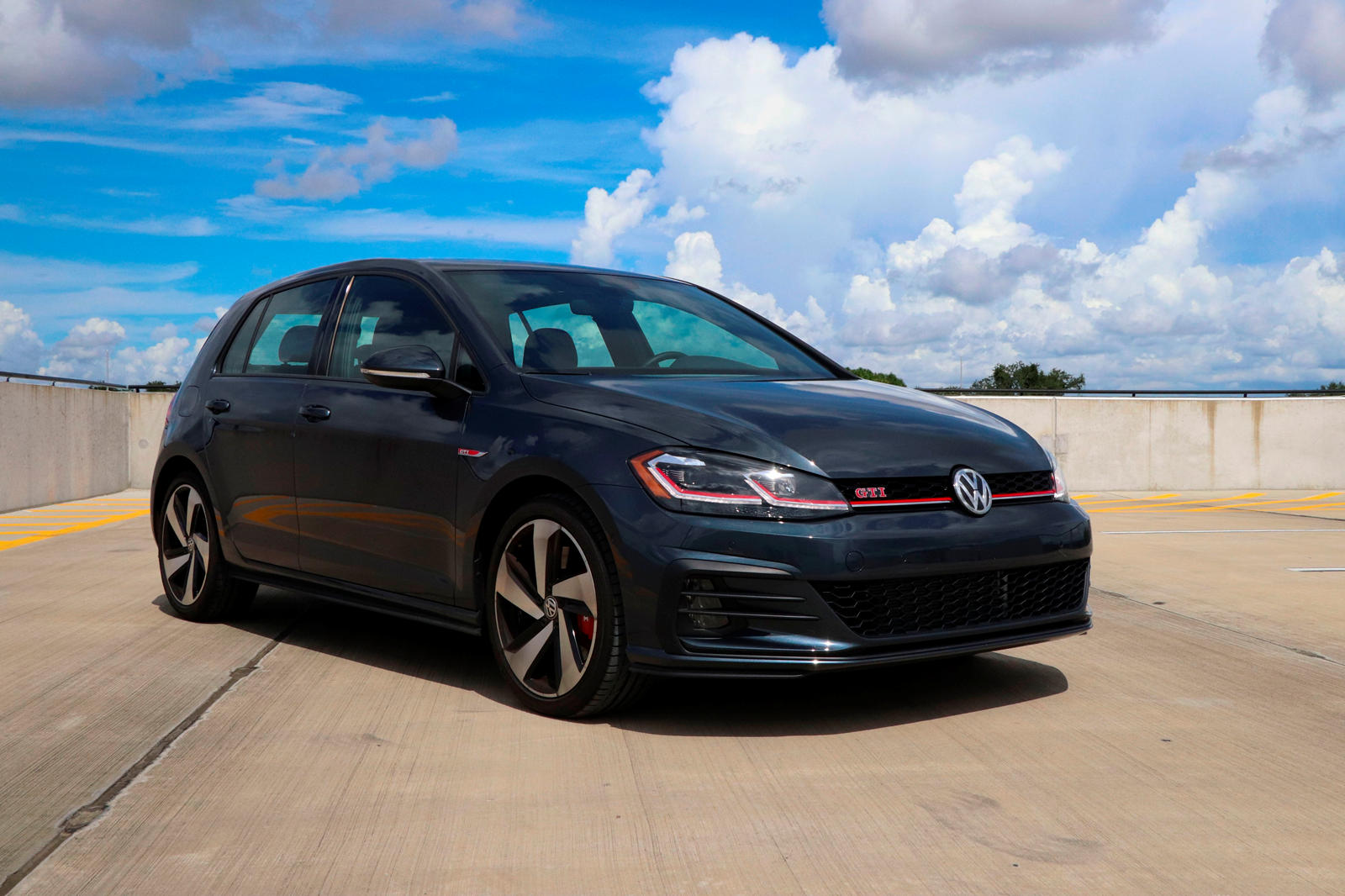 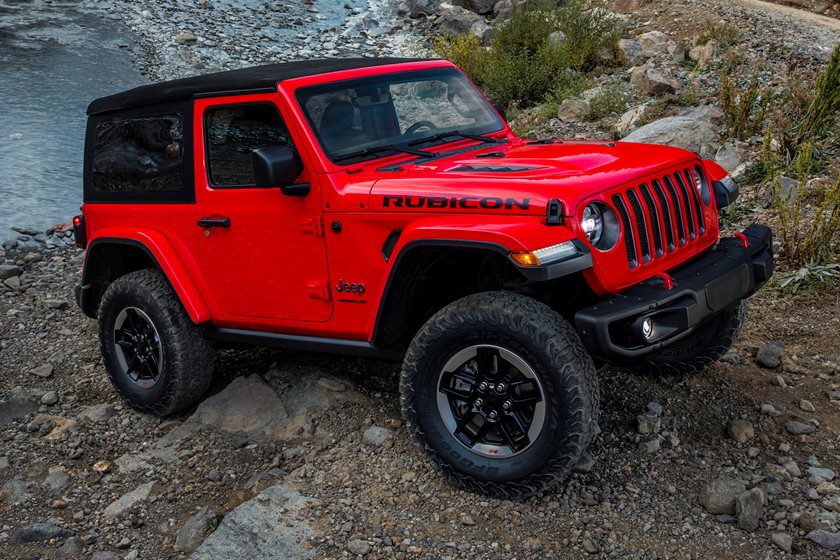 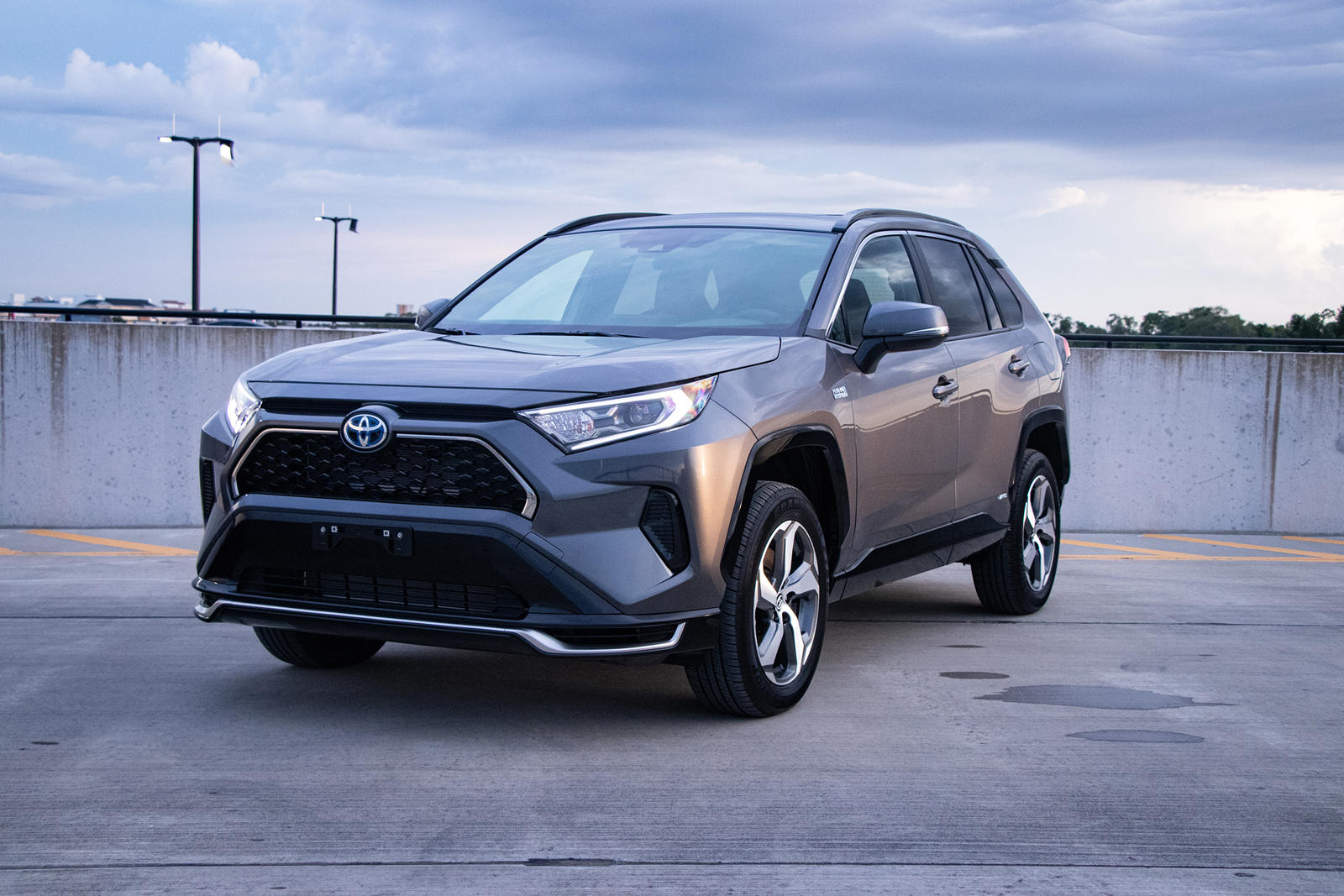 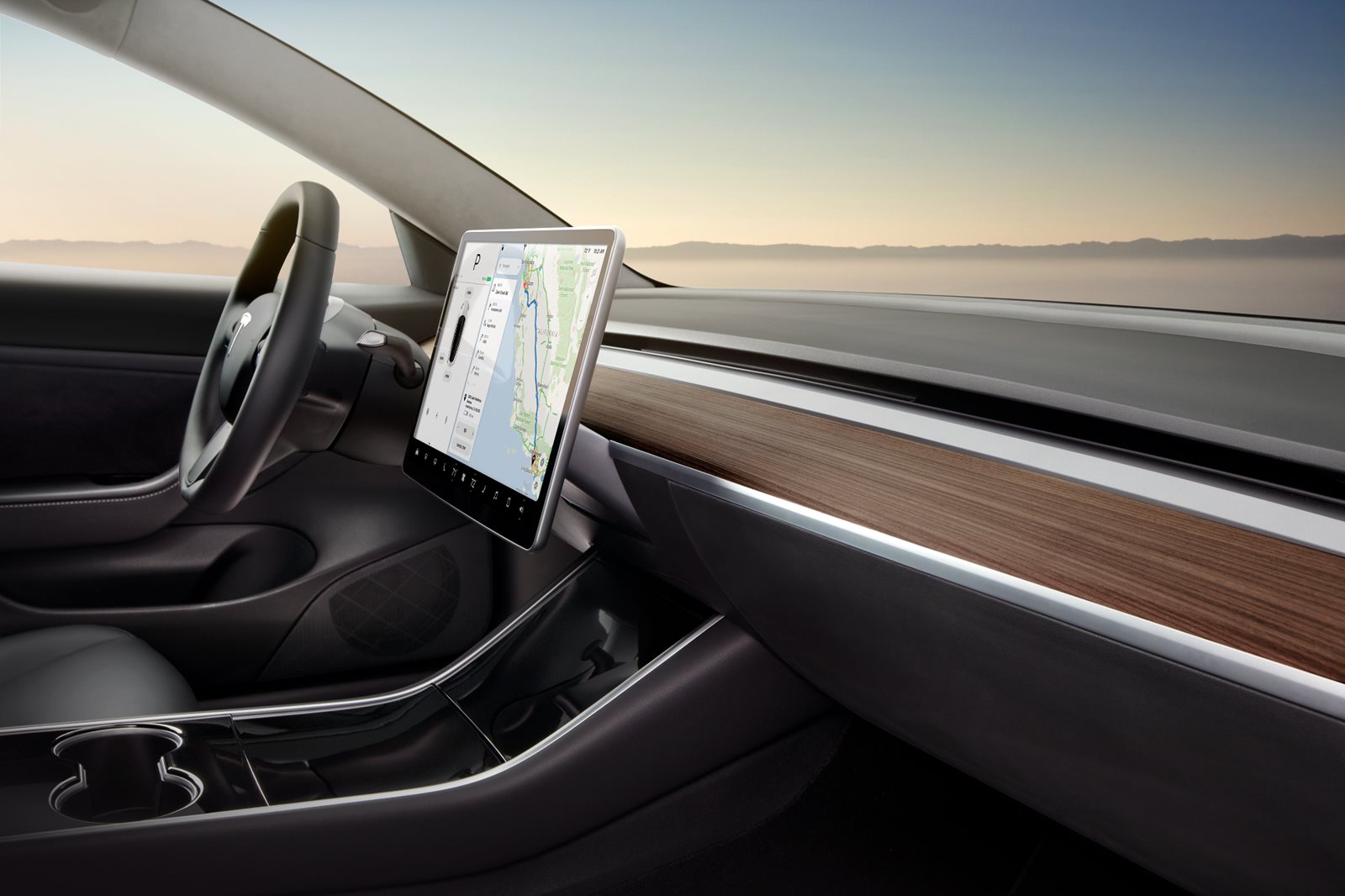 There are, of course, some drawbacks to tiny cars, too, but none that should really steer anyone away:

With today’s advanced driver-assist technologies, active safety features, and crash-avoidance systems, the latter drawback shouldn’t be too much of an issue for most. The benefits definitely outway the drawbacks when it comes to compacts cars, and whether you’re a student just starting out or a driving fanatic with a passion for fun-to-drive cars, the compact segment is a great place to find the ideal car for you. 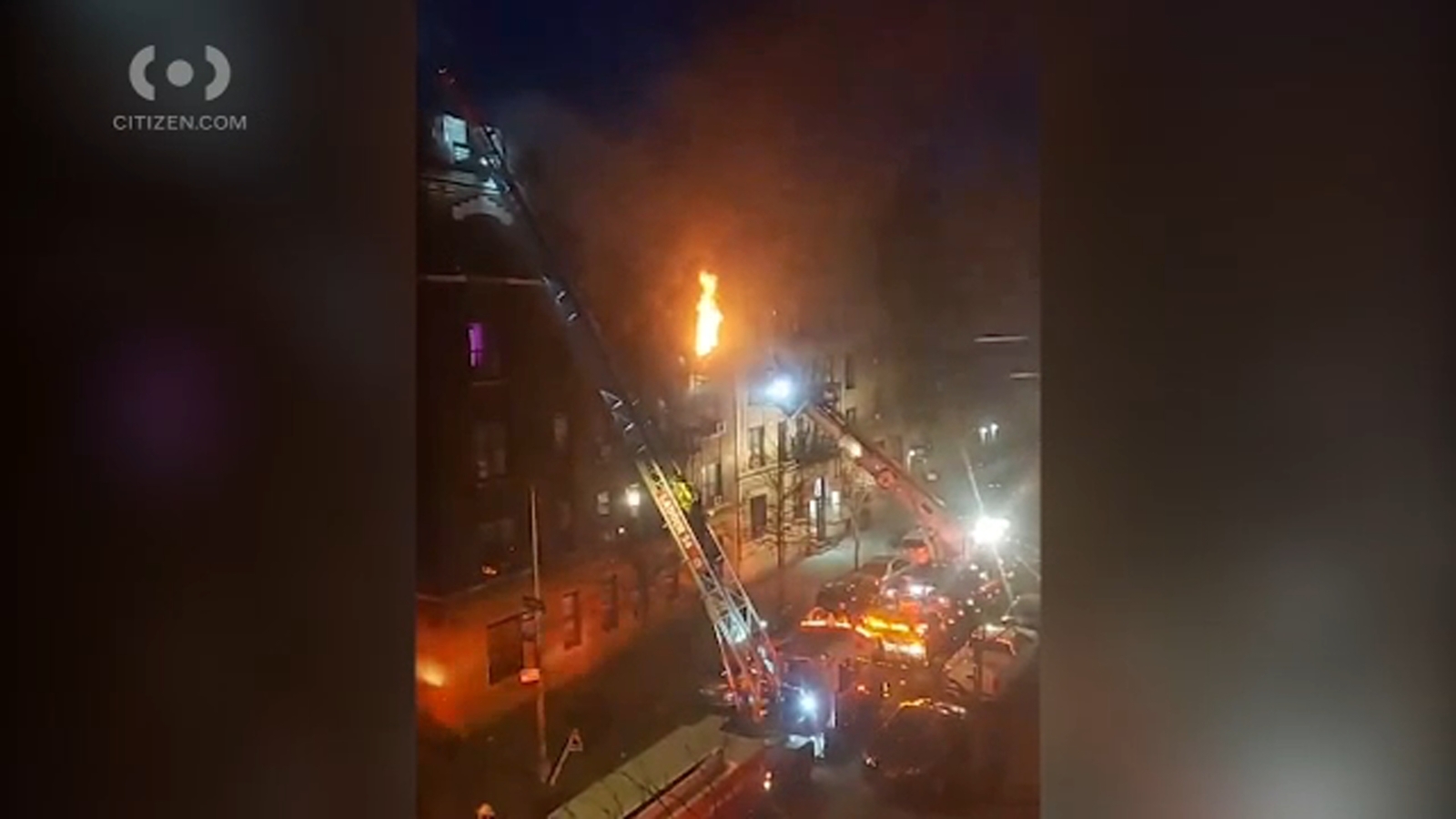